About four months after Google’s official announcement, in February 2016, Google started putting forth AMP versions of pages to the public, but in a limited fashion. At that time, AMP versions of pages began appearing in “top stories” sections of some Google search results pages. Initially Google sought to use AMP primarily for news content in an effort to to battle fast-loading Facebook Instant Articles and Apple News. But six months later, in August 2016, Google expanded AMP support across the entire spectrum of search results pages. At that point AMP became less news-focused and began applying to a more broad range of sites, including ecommerce sites.

While led by Google, the AMP Project also includes contributions from various other big players in the tech community like Twitter, Bing and WordPress.

To some degree, the jury is still out on AMP overall, the impact of AMP on page speed cannot really be debated. CNBC, for example, reported a 387 percent increase in mobile page load time after implementing AMP, and also cited user engagement gains tied to AMP implementation. The Washington Post also reportedly saw noteworthy improvements after adding AMP. AMP, a lightweight version of HTML

Essentially, AMP functions a lightweight version of HTML that is designed to drastically speed up page load. The end goal is to ultimately make webpages more user-friendly on mobile devices.

The lightweight nature of AMP’s structure results in the stripping out of some advanced functionality typically present in standard webpages. While “stripping out advanced functionality” can sound less than ideal at first read, there are two important points to follow:
→ Removing support for inefficient parts of web pages is directly connected to speeding up page load times.
→ Many of the stripped-out advanced features can be re-implemented within AMP in an AMP-approved way.

When implementing AMP on an existing website, call tracking functionality can become lost in the process. AMP simply does not allow the inclusion of arbitrary ‹script› tags. However, CallTrackingMetrics just added AMP support, so CTM tracking code can now be integrated on AMP pages. Implementing CTM in an AMP environment takes only a couple of easy steps.

So implementing AMP on your website no longer means losing call tracking capabilities on those pages.

AMP and the future

For those debating whether or not to devote development resources on implementing AMP, consider this quick series of thoughts:

In Googles’ world, site speed matters, overall user experience matters, and AMP is seemingly being pushed pretty hard. With all that in mind, it’s easy to make fairly confident prediction: AMP matters — and it will probably matter even more in the not-too-distant future.

AMP is open source and its usage is growing rapidly, so there’s a lot to keep up with. 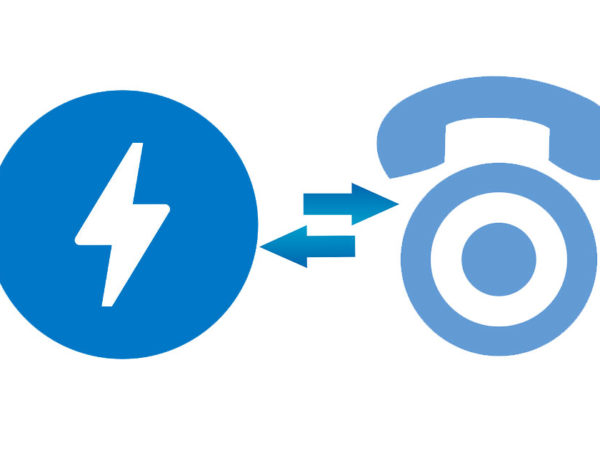 To use dynamic number insertion on your Accelerated Mobile Pages (AMP), you will need to generate a call tracking tag within your CTM account.  Your normal tracking code will not work on these ...